In the industrial manufacturing (IM) market, a range of external obstacles can potentially be catalysts for action towards Manufacturing Digital Transformation that the industry has resisted for many years. 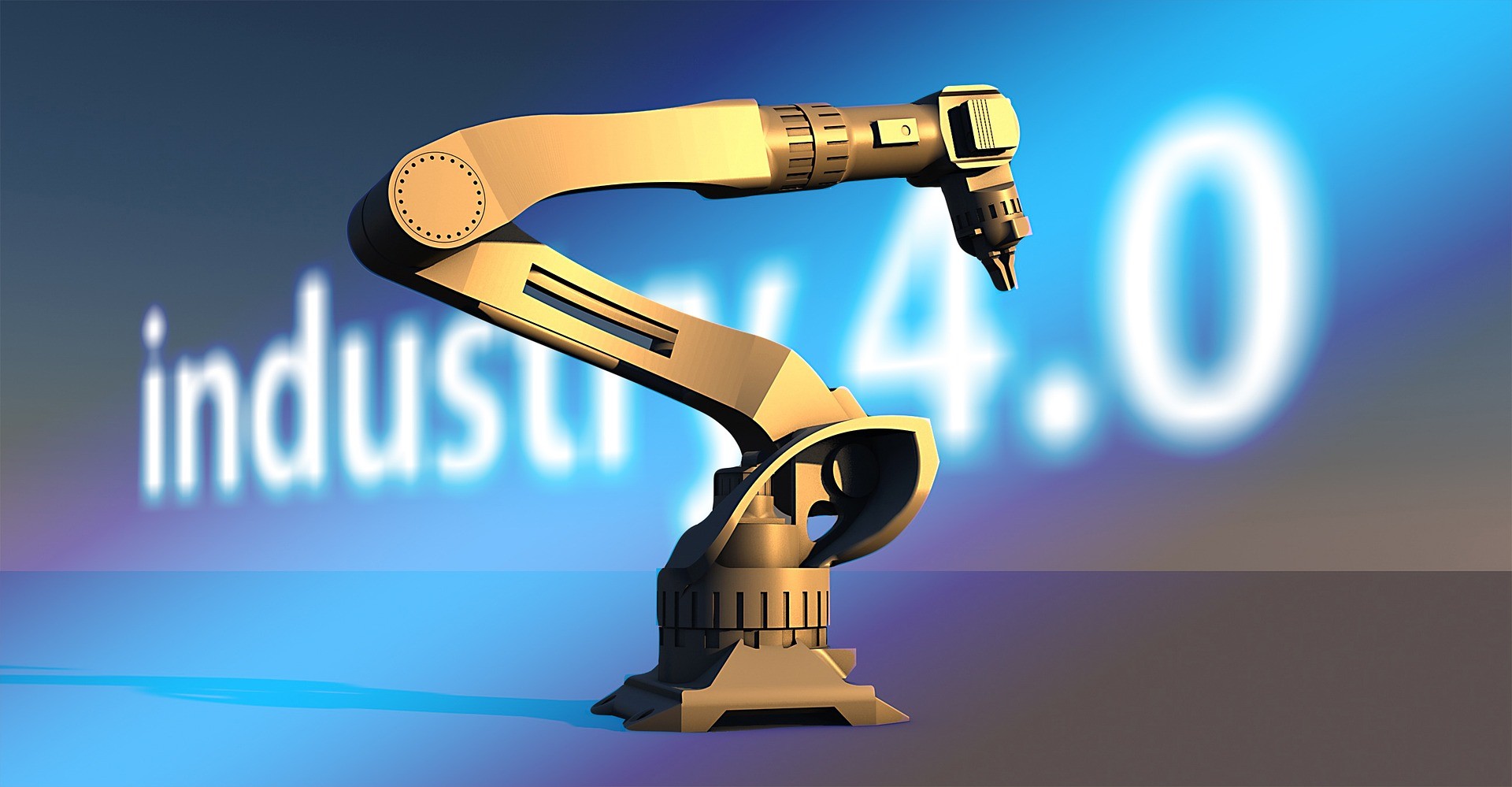 Global trade wars, tariffs and barriers to trade, political instability and even the possible start of a recession are top of a long list of risks that could have real consequences for companies making sophisticated manufactured goods and equipment mainly for manufacturing operations and earth-moving ventures. Protectionist trade policies have a particularly strong effect on this industry, which often operates across national borders.

In the US, tariffs and levies for steel and aluminium on Chinese goods worth more than US$ 200 billion — which, in addition, resulted in retaliatory measures from China — have increased costs of IM materials and squeezed margins. Supply chains in the sector often feel the tariff pressure, making it more difficult to identify plant locations and supply sources. Across Europe, there is similar effect to the confusion of Brexit talks. Highlighting these events and the nationalist rhetoric of some newly elected governments, many economists predict slower growth over the coming months and into next year, possibly negative growth. Recessionary forecasts like these, converted into industrial decisions, will lead to perceptions of increasingly wary consumers and a general downturn in manufacturing and construction projects.

For the CEOs of the industry, the magnitude of these problems was not lost. According to our analysts, government policy issues were a top priority for industrial manufacturing members (40%), with trade tensions close to 39%. In particular, the trade disputes between China and the US were seen as a significant threat, with 87 percent of manufacturing CEOs who were extremely concerned about trade conflicts citing the trade dispute between the US and China as a concern. Such types of global headwinds are not used by industrial manufacturers. For decades, free trade has allowed them to create interwoven supply chains around the world relatively unhindered.

These secure supply chains offered a favourable upstream role from which these producers could use labour arbitration to keep down product prices and cost of production while offering more downstream consumer-friendly add-ons, such as the Internet of Things (to control and collect data), real-time monitoring (for shipments) and other tools (for omnichannel customer engagement). With these benefits and decade-long product life cycles, however, there was no clear sense of urgency for manufacturing companies to invest seriously in significant internal organisational changes that would, for example, fully modernise their factories and create a seamless network that included product design, sourcing, manufacturing, warehousing, and shipping.

For this reason, many industrial manufacturing companies have not implemented digital tools across their business lines that would give them a low cost and lean operating environment flexible enough to respond quickly to geopolitical and global economic challenges. An ideal plan for Manufacturing Digital Transformation should cover three primary aspects of the manufacturing landscape: 1) customer-facing activities, including connected products and services; 2) core operations, including digitised product development, smart factories (Industry 4.0) and transparent networked supply chains; and 3) supporting operations, such as customer service, sales, HR and accounting. Of these, IM firms succeeded mainly in participating in customer-facing operations, bringing to products and services a range for digital components.

But with their confusion about growing global factors, CEOs agreed that they would need to look inward to protect sales. In reality, 81% of IM CEOs said they are planning to focus on operational efficiencies to boost growth through increased competitiveness. That’s a good sign— in today’s world, operational efficiency is essentially a proxy for digitising internal operations, creating scale and value from advances such as artificial intelligence, robotics, and connectivity technology across all facets of the ecosystem of industrial production. Manufacturing Digital Transformation and the Technology it brings to the table should become like oxygen for the IM sector in the face of the challenges.

Until now, not many IM companies have scaled beyond the pilot or exploratory phase of advanced plant digitisation, partially because they are reticent about making a level of investment in technology and technical developments that they do not always fully understand. As a result, most of the digitization projects were piecemeal, with companies operating a few pilots appearing to be disjointed or insular. Culture is an even greater obstacle beyond money. Most IM organisations have a conventional culture in engineering that is averse to risk and less conducive to creative large-scale internal processes.

It’s understandable some of this resistance. Technology is fragmented in most IM organisations, and the sheer complexity of connecting machines from various vendors on a shop floor, where numerous IT and operational technology systems can be used, is a headache that many companies would prefer to avoid. The complexity is further compounded by multiple plants and supplier levels, each with decentralised software platforms, particularly among conglomerates that have made numerous acquisitions. For these factors, in the industrial manufacturing industry, no real leader in digital transformation has yet emerged. Apparently few would like to be early adopters and risk spending in the wrong areas. Many are watching the activities of their peers while dipping their toes into digital as they are once again waiting for enhanced opportunities for industry growth and a clearer and proven return on manufacturing digital transformation innovation investment.

That said, it appears that some industry leaders are moving in the right direction for as far as Digital Transformation is concerned. France-based Safran, for example, which makes equipment for the aerospace industry, has streamlined its production lines with a digital projection system as a guide workers use to position engine components and parts for assembly, while robotic arms hold and rotate the engine so that it is always at a perfect alignment to accept the next component. Safran has also created a turbine blade assembly process that is fully automated from raw casting to finished part.  Safran also deploys multi-line’ cobots’ (collaborative robots), integrating individual-specific skills such as interpretation and decision-making with a robot’s brute strength and precision.

We use cookies on our website to give you the most relevant experience by remembering your preferences and repeat visits. By clicking “Accept All”, you consent to the use of ALL the cookies. However, you may visit "Cookie Settings" to provide a controlled consent.
Cookie SettingsAccept All
Manage consent

This website uses cookies to improve your experience while you navigate through the website. Out of these, the cookies that are categorized as necessary are stored on your browser as they are essential for the working of basic functionalities of the website. We also use third-party cookies that help us analyze and understand how you use this website. These cookies will be stored in your browser only with your consent. You also have the option to opt-out of these cookies. But opting out of some of these cookies may affect your browsing experience.
Necessary Always Enabled
Necessary cookies are absolutely essential for the website to function properly. This category only includes cookies that ensures basic functionalities and security features of the website. These cookies do not store any personal information.
Non-necessary
Any cookies that may not be particularly necessary for the website to function and is used specifically to collect user personal data via analytics, ads, other embedded contents are termed as non-necessary cookies. It is mandatory to procure user consent prior to running these cookies on your website.
SAVE & ACCEPT